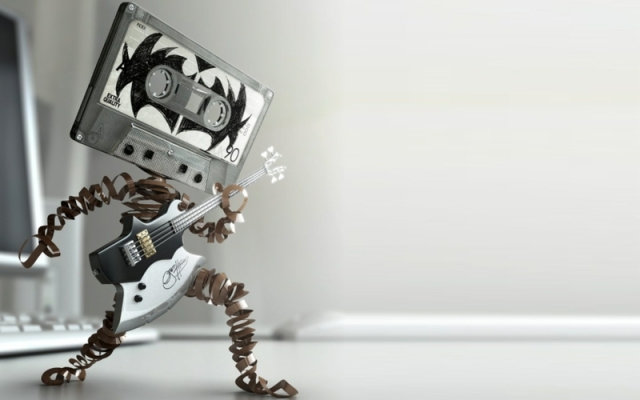 The idea for this post has morphed a few times over the past month.

At first the plan was for me to make the best KISS set list I could possibly make with only 1 stipulation – I could only use 1 song per album to make my set list. That “task” took about 20 minutes. And just like that, it was over. It seemed to easy. KISS have so many albums and songs. I could probably have made 5 different variations without repeating songs on any list with my eyes closed.

My next thought: How could I make this more of a challenge?

Then it hit me! Wouldn’t it be cool to use a draft scenario and select KISS songs to a personalized set list? Hell yeah it would be! That is when the recruiting started.

I mentioned the idea to Clark Meshey, who lent me Ace Frehley’s book “No Regrets” a few weeks back, and he instantly thought it would be fun. A few days later, right before I was about to ask Clark what time of day would be best for him to test out this plan, I thought I’d extend the idea to a dude I knew dug KISS a bunch as well. 3 people would be more compelling than 2, right? So I sent a message to Rick Bender. He and I used to play in a cover band called Vinyl back in 2004/early 2005.

Rick thought it was a cool idea and agreed to help. 3 people drafting KISS songs – I was ecstatic!

The thought of having to have a strategy to land the KISS songs of choice for my set list, due to 2 other KISS Army members clawing for their favorites as well, was so intriguing. I was super pumped. On a whim, I thought to myself it’s too bad I don’t know a 4th person who knows KISS’ catalog, to take this idea to a complete level of unpredictability.

Literally, the day after I asked Rick to help out, my cousin Brandon rode his motorcycle by my house and saw me playing guitar on the front porch. So he stopped in. I showed him some Zeppelin riffs, licks, and solos I’ve been practicing, which led to us talking about music. I had completely forgot until this moment that we both loved KISS, Zep, Aerosmith, etc… so I mentioned to him about this great blog post idea I was working on: having a KISS draft. To paraphrase, his response was something to the effect of – “Hell yeah, man! I’ll do it.”

4 fans and the hottest band in the world. The participants were finally set.

Here are the guidelines/parameters I set for the KISS draft.

Last night, the first pick was selected at 8:03pm and the last pick was taken at 9:17pm. I picked the order of who picked 1st, 2nd, 3rd, and 4th out of a hat. Clark picked 1st, followed by Rick, Brandon, and then myself. Here is our draft – pick by pick!

Heading into the draft (before who was picking where was determined), I figured “Detroit Rock City”, “Love Gun”, and “Deuce” were the best bets for 1st round selections. I wanted Love Gun. But when Rick took “Rockin In The USA” out of the gate, I thought people might go for some deeper cuts first (if they were on albums that only had 1 or 2 quality songs), and Love Gun might come back to me in the 2nd round. So I got a little tricky and took a big Gene song with God of Thunder instead of Love Gun. Turns out – Clark snaked me and took Love Gun with the next pick. Lol, oh well. I laughed when Clark mentioned during the draft he was mad that he missed out on “Into The Void”, “King of The Nighttime World”, and “God Gave Rock and Roll To You II”.

I must say, there were some very notable snubs.

“Shout It Out Loud” and “Beth” from Destroyer both not drafted. Clark had the opportunity with this last pick to take either and selected “Great Expectations”. There were only ever going to be 4 songs max selected off each album, and KISS’ first album is 7 songs deep with classics – “Firehouse”, “Nothin To Lose”, and “Cold Gin” were the 3 left in the cold.

There were 7 albums where all 4 of us selected a song: KISS, Hotter Than Hell, Dressed To Kill, Destroyer, Rock and Roll Over, Love Gun, and Psycho Circus.

Only 1 album where 3 of us selected songs from: Dynasty. (I was the only one not to draft from Dynasty)

And finally – Here are the set lists that were submitted to MHB after the draft was concluded. Readers don’t be shy, let us know what you think of any or all of the lists in the comment section! 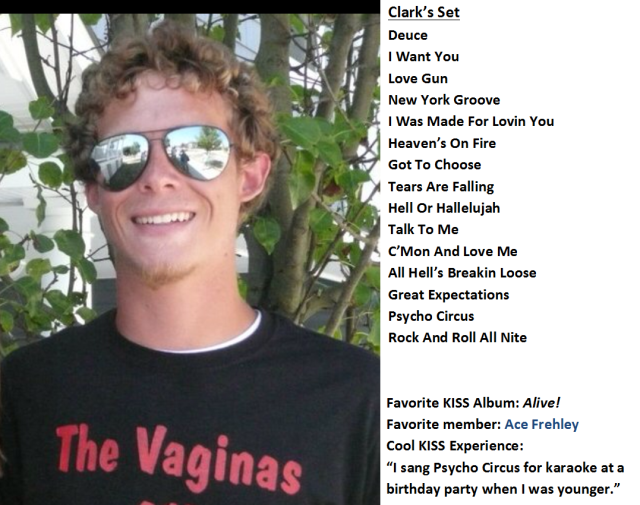 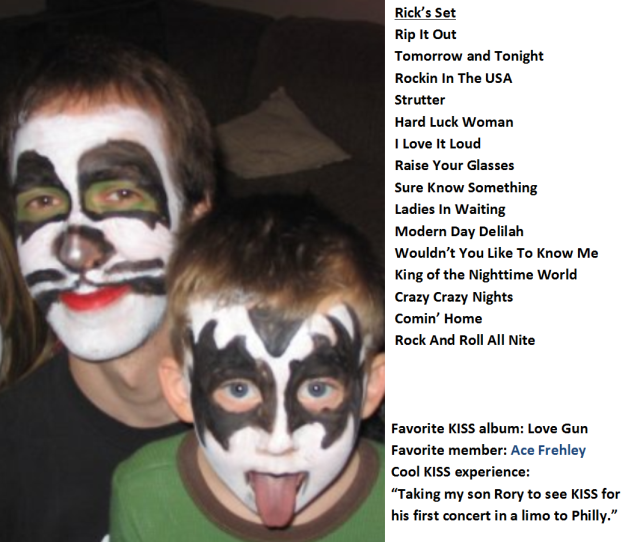 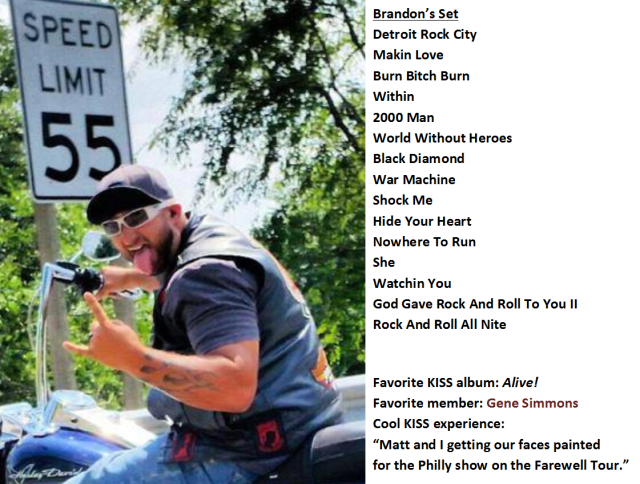 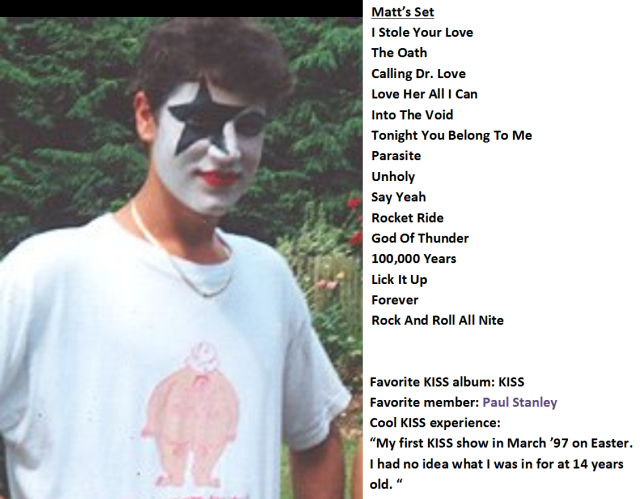 Thanks again to Clark, Rick, and Brandon for helping me fulfill this exercise. It was crazy fun. I’m just sad the draft is over now.
Anyway, I leave you with this call to arms that would be boasted before each of our set lists…

YOU WANTED THE BEST, YOU GOT THE BEST!
THE HOTTEST BAND IN THE WORLD – KISS!!!!!!