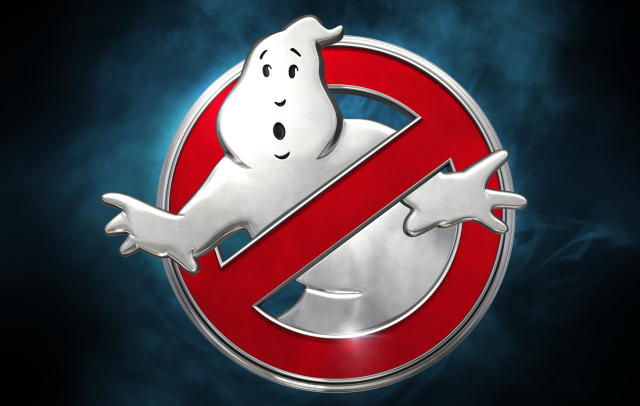 Many of you probably already knew that there was a new Ghostbusters movie in the works. Obviously, Ghostbusters is an undeniable classic. Bill Murray, Harold Ramis, Dan Aykroyd, and Ernie Hudson will forever be legends in my eyes due to this movie.

But the first trailer for the new Ghostbusters if officially here on MHB!! And I think you’re gonna wanna see it.

Much like my thought on Ben Affleck being cast as Batman has completely changed from when I first heard the news, I’ve swung from the nay-sayers to the full-on supporters.

One reply to “Ghostbusters!”